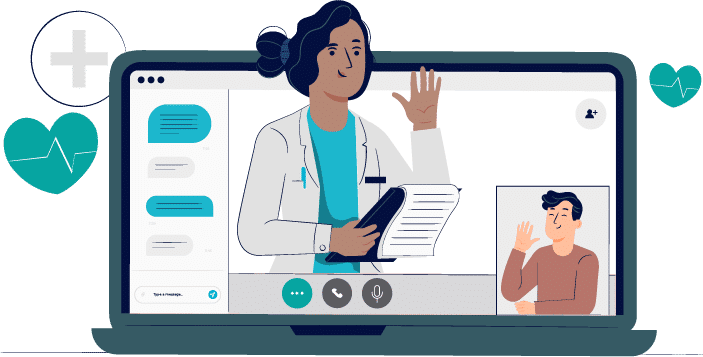 If you live with diabetes, insulin is necessary to maintain your blood sugar levels. However, with prices of almost everything, including medication, on the rise insulin can be extremely expensive. It is important to not ration or limit your insulin intake in order to save on the cost of medication. Here are some helpful tips for safely saving on insulin for diabetes.

Allergies can be mildly annoying at best and completely debilitating at worst. Symptoms of allergies can range from itching and hives to sneezing and congestion. These symptoms are commonly triggered by dust mites, pet dander, or pollen, and they can strike at any moment. You might feel fine one month, and then battle a constant stuffy nose the next month.

While pollen season usually starts in the spring, you might start experiencing symptoms as early as January. Other people might experience symptoms year-round. Either way, it’s in your best interest to know your options when it comes to allergy medications. You can never be too prepared, after all.

Corticosteroids can be used to treat pesky allergy symptoms. They work by reducing swelling and inflammation associated with allergies. There are several types of corticosteroids, and they can come in different formulations, such as topical creams, nasal sprays, and oral tablets.

Topical corticosteroids are often recommended for allergic reactions on the skin. They can be prescribed or purchased over the counter. A topical corticosteroid, like Cortizone (hydrocortisone), Triderm (triamcinolone), or Clobex (clobetasol), can help with easing allergy symptoms like itching and redness of the skin.

Oral corticosteroids are typically reserved for severe allergy symptoms. They should only be used short-term to relieve severe inflammation. Long-term use of corticosteroids can lead to serious side effects, including glaucoma, Cushing syndrome, worsened diabetes, and osteoporosis.

Inside Rx could help you save on your allergy medications

Allergy medications can be purchased with a prescription or over-the-counter. Insurance plans may help cover the cost of allergy medications if they’re prescribed by a doctor. Otherwise, you’ll have to pay the cash price of the drug.

Inside Rx could help you save up to 80% on brand and generic medications. If you need an allergy medication, ask your doctor to write you a prescription for it. You can then bring it to your pharmacy and see if you can save on the cash price of the medication.

The Inside Rx savings card can be used at over 60,000 participating pharmacies across the nation. Instantly download, text, email or print the card and see how much you can save today. You can also download the Inside Rx mobile app for access to savings right in your pocket.

For more information about Inside Rx, visit our FAQ page.

6 Ways to Deal with Asthma and Allergies

So many people around the world struggle with asthma and allergies that it has become common to brush it off and not seek relief. The...

While the weather warms up and those spring flowers start to bloom, one thing may start looming on your mind: allergies.